Founder of Krav Maga, the world-reknown self-defense system allowing individuals to defend themselves in violent situations without specialized equipment and much effort.

A great athlete with multiple skills 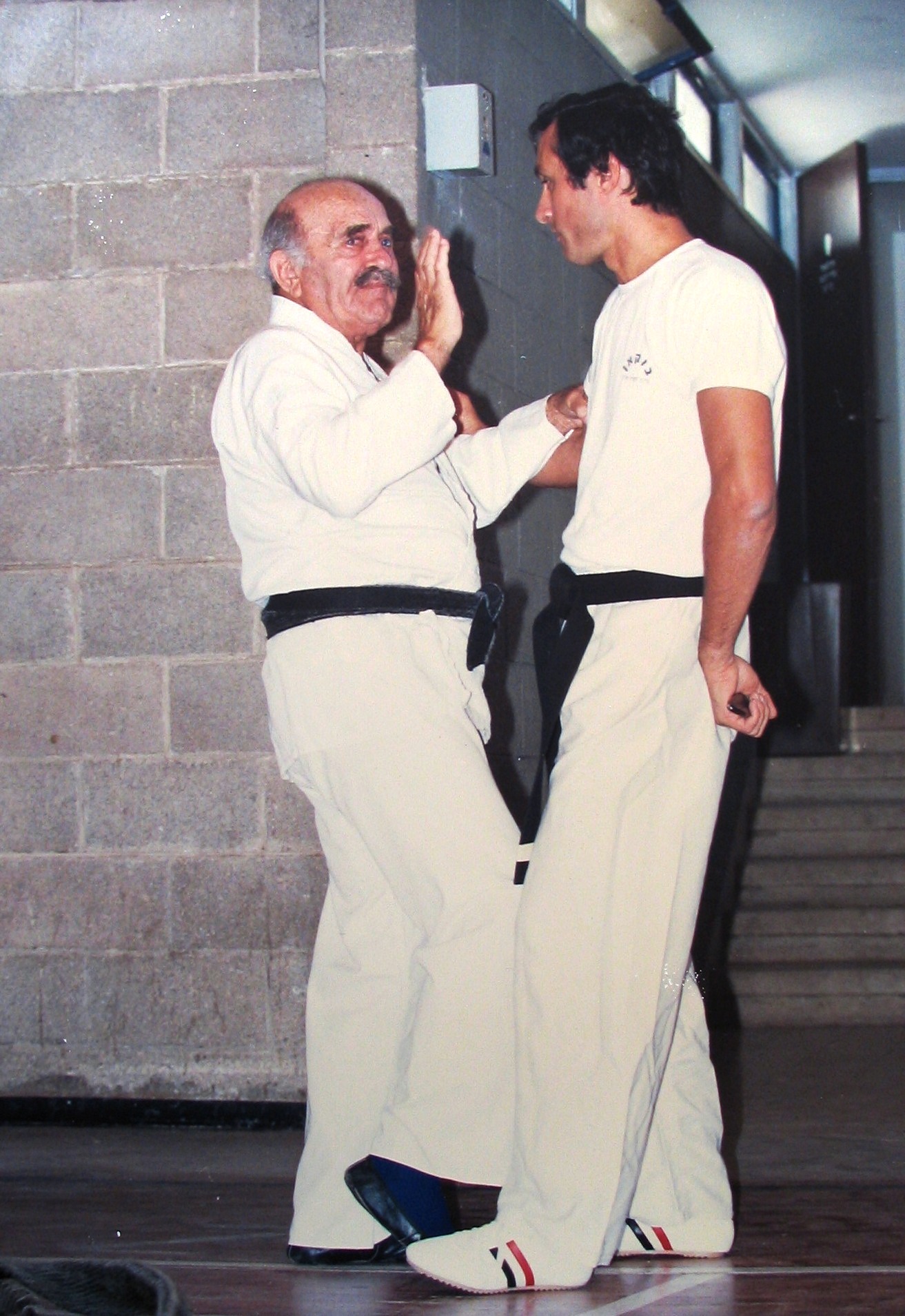 Imi Lichtenfeld was born in Budapest and grew up in Bratislava. His father, Samuel Lichtenfeld, was an exceptional figure and had an immense influence on Imi's life. For 20 years his father performed in wrestling, weightlifting and was a circus acrobat. At the end of his circus career, Samuel opened a wrestling club and joined the police force and became the Chief Instructor of the detective unit. In this time, he caught and brought to justice many murderers and criminals. Amongst many other things, he was an educator that trained his police unit self-defense techniques on violence and control with emphasis on ethics.

Imi, who excelled in swimming abandoned this field in favor of gymnastics, wrestling and boxing. In 1928, he won Slovakia youth boxing championship and in 1929 he won the wrestling and gymnastics for adults. The next decade Imi continued his focus on wrestling and participated in many international events and won dozens of awards and medals including a victory in the competition held in Palestine Maccabiah Wrestling.

In the mid thirties Bratislava began to change. Fascist and anti-Semitic groups arose targeting Jewish residents. As a result, until 1940 Imi participated, alone or in group, in countless clashes and street fights against anti-Semitic attackers. He became the uncrowned leader of a group of young Jews mostly originating from the boxing, wrestling or bodybuilding world, that countered rioters and prevented anti-Semitic gangs from entering the Jewish quarter. He participated in numerous clashes and street fights, which increased his awareness about the differences between street fighting and sport competitions.

The first principles of Krav Maga emerge from his reflections:

In 1940 Imi as a recognized figure, fighting anti-Semitism was forced to escape Bratislava. He embarked on a long journey on a former river boat called the Pancho, which transported hundreds of refugees from Central Europe towards Palestine.

Before arriving to Palestine in 1942, Imi joined the Czechoslovakian battalion in Egypt commanded by the British army and served various theatres of operations in the Middle East for nearly two years. 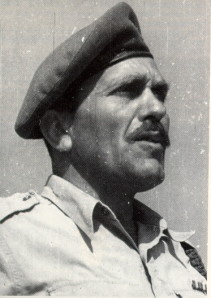 After finally arriving to Palestine, at the request of general Yitzhak Sadeh he joined the Hagana (pre – IDF = Israeli Defensive Forces created in 1920 to defend the Jews in Palestine) considered illegal by the British mandate. He trained several elite units of the Hagana: Palyam (marine commandos) he taught swimming and rescue. In Palmach (combat units) he focused further on physical fitness for battle, military obstacle course, bayonet tactics, sentinel takedown, unarmed close combat, swimming, knife and stick fighting that were most vital, as the British did not permit Jews to carry fire arms.

When the State of Israel was established in 1948, Imi joined the IDF as a physical educator and Krav Maga head instructor. For nearly 20 years he trained troops in special units, refining and developing his unique methods of self-defense. During his military service, Imi developed a method for rope climbing and wall passing for IDF, which are taught until this day.

In the early 1960s he trained a unit of guards of the Imperial Police in Ethiopia, where he was challenged by a student who tried to test his abilities during a defense presentation move against a bayonet attack. This particular incident led him to reflect and prioritize to students to train in good conditions and prevent injuries: "do not attempt to prove who you are.”

In 1964, Imi left the IDF and Krav Maga became a mandatory part of training of all security forces.

Imi trained the best fighters of the Israel's elite units and formed many generations of Krav Maga instructors. For this, he won the recognition of the highest ranks in the army. Krav Maga had to meet the diverse and necessary needs of the IDF. It had to be easy to learn and to apply, so that a soldier, an office worker or an elite unit fighter could achieve the required efficiency in the shortest learning period and also that the techniques could be applied despite intense stress. After retiring from the IDF, Imi began to adapt Krav Maga to civilian needs. The method was adapted to suit everyone: men and women, young people and adults, all those who would need to survive an attack while incurring minimal risk or damage. As a result, The Ministry of Education gave State recognition to Krav Maga teaching to civilians. 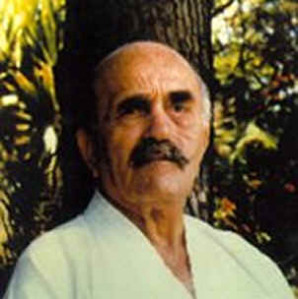 To spread his method Imi established 2 training centres, in Tel Aviv and Netanya, his city of residence, which became a centre for Krav Maga practitioners.

Over the years Imi continued to serve as a consultant and Krav Maga instructor for the IDF and other security forces.

In 1978 Imi created the Israeli Krav Maga Association to distribute the method and transmit its values. He remained chairman until the end of his life.

In the 1980s Krav Maga began to develop throughout the world. Imi began cooperation with Israeli and American instructors to introduce the system to FBI and other federal police units. To date, Krav Maga is the system learned in various units after receiving excellent reviews.

Imi guided the next generation of “Those who would develop and spread the system.”

Until his last days, Imi continued to develop his concepts and techniques. He personally supervised the highest grades of Krav Maga and spent time with the instructors. Imi oversaw the progress and successes of his students, captivating them with his unique personality and his strong sense of humour and successfully communicated his knowledge and his experience.