A great apportunity to train with
Krav Maga people from all around the world!

What is Krav Maga?

Krav Maga is an Israeli self-defence system which is considered to be the most effective self-defence system in the world. In Krav Maga, we teach students to react to a sudden and violent attack under stress or after a shock (dizziness following a blow...)

Krav Maga is accessible to all - children, women, adults, even the elderly - because it teaches the basics of security and self-defense and targets the vulnerable areas of an attacker.

S.M.A.R.T. Krav Maga is an international organisation of training and accreditation in Krav Maga and self-defence; the reflection of excellent teaching and professionalism unmatched to this day. 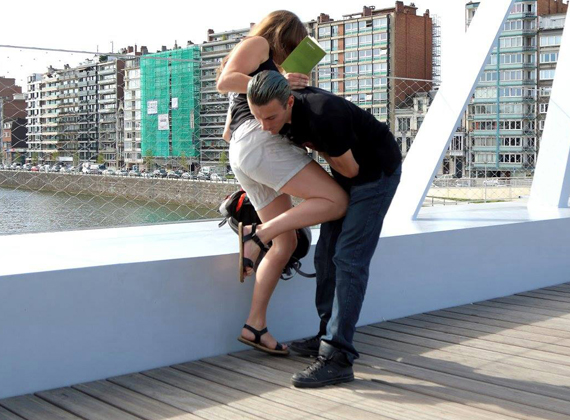